Artifact The Man Who Fought The Wind — And Actually WonCraig Vetter's Windjammer fairing was an ingenious design that changed motorcycling forever. 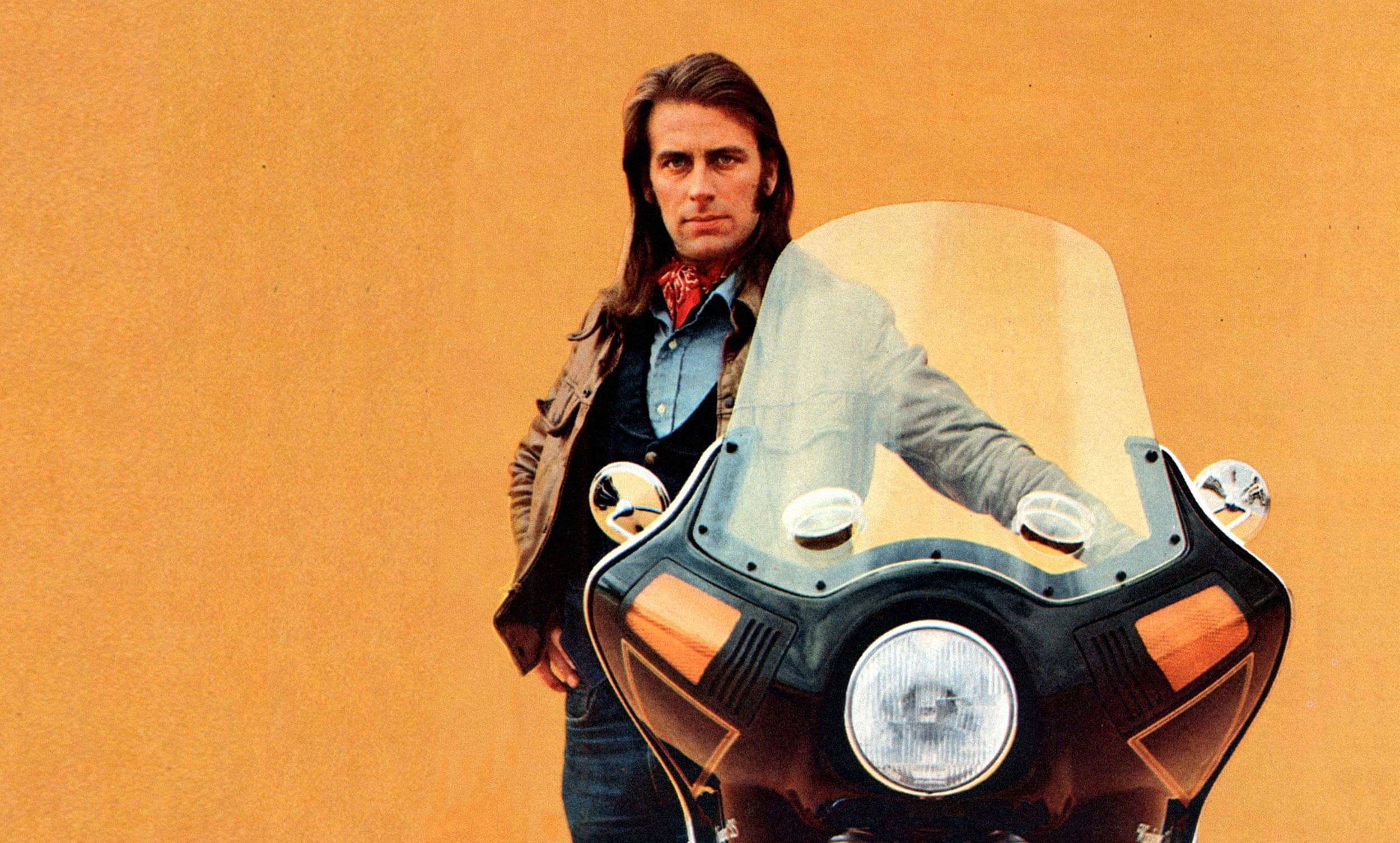 Prior to the late 1960s, a long road trip on a motorcycle meant waging war with heavy winds and harsh temperatures. That all changed one day in 1966, when 24-year-old Craig Vetter, riding to a design conference in Colorado on his 305cc Yamaha, slipped in behind a tractor-trailer. He says, “There was no wind. I could suddenly see the green grass and enjoy the ride!”

Vetter loved airplanes, so it only made sense to borrow some of their aerodynamic principles and build a shield for motorcycles. He rolled the Yamaha into his house and began shaping a shell of foam and putty and layering fiberglass over it. The end product became his Series 1000. It sold quickly, and Craig knew he was on to something. He found a local boat builder to fabricate more fiberglass shells, and over the next few years sold nearly 300 of them.

These weren’t the first fairings ever used on motorcycles; European racers had been using them for years to reduce drag and increase speed. Mainstream manufacturers in the US had been producing windshields with minimal shells, but for the most part, they were small and they attached to the handlebars. Vetter’s fairings attached to the bike’s frame, allowing them to be larger, more protective, and more stable – similar to airplanes.

In 1968, Craig created a new design and released the Vetter Phantom. The Phantom had a never-before-seen shape, arching over the headlight and then spreading out into wings on both sides of the bike. It would become the signature shape of Vetter fairings.

“It was a great fairing but not a great product,” Vetter says of the Phantom. Because of the complex lower half of the fairing, he had to build multiple models to fit the different classes of motorcycles, which complicated manufacturing at the factory and stocking at the dealers. Vetter needed a simple, single design that would work on all motorcycles.

He went to the drawing board and produced a fairing that would come to define his career, the Windjammer. It eliminated the lower portion of the fairing, thus allowing one design — with various mounting kits — to be attached to most production motorcycles on the market. It came with an integrated seven-inch headlamp, turn signals, plug-in wiring, windshield vents, and lockable storage. 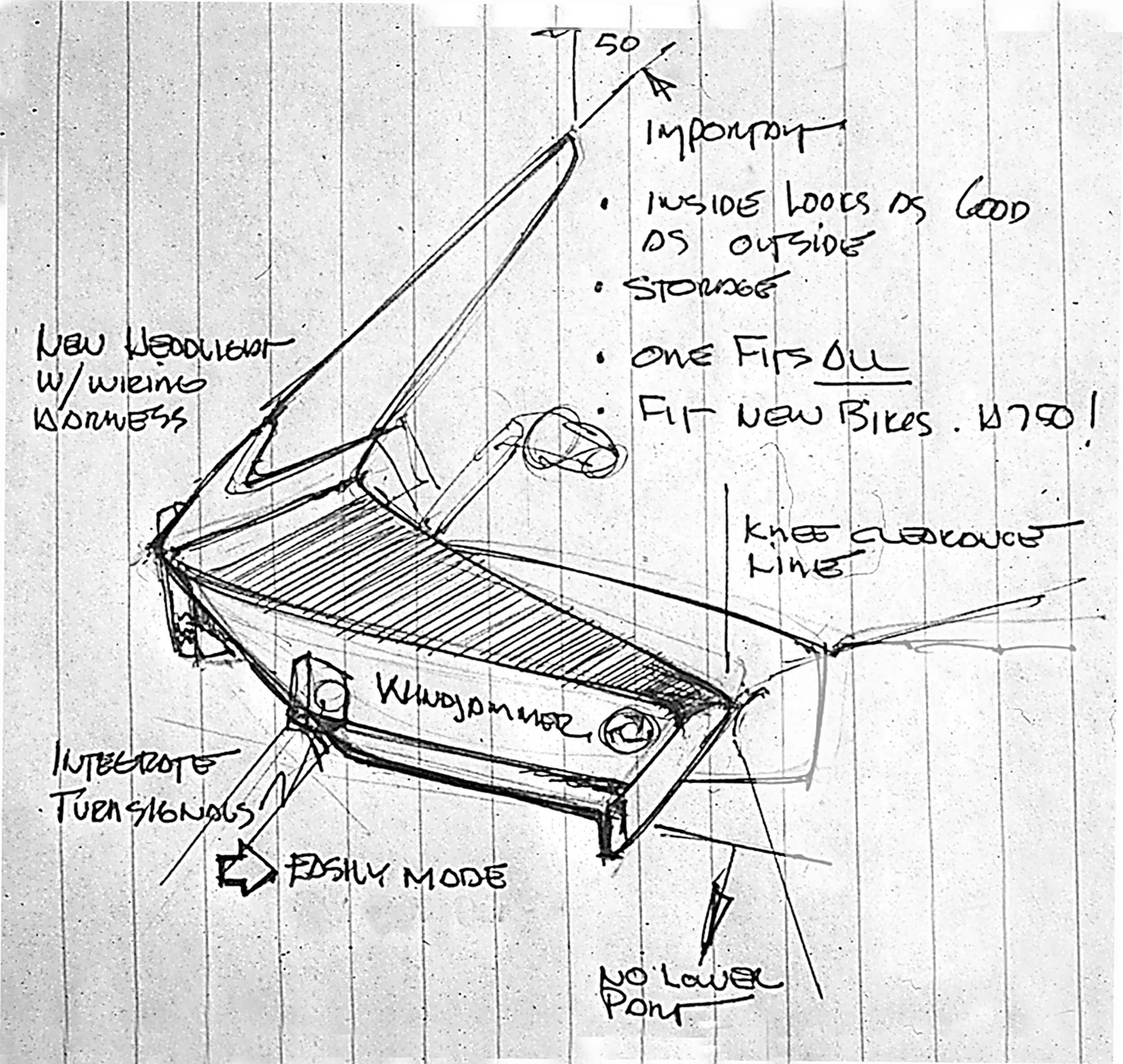 (1) An early sketch of the Windjammer

Released in 1971, the Windjammer became an instant success, racking up sales of some 100,000 units over the next few of years. Vetter made improvements and released the Windjammer ll, then the Windjammer lll. Manufacturers caught on and began to add similar, fully integrated fairings to their bikes, and the need for an accessory touring fairing started to decline. Vetter sold his company in 1978 and the new owner bankrupted it in 1983, but the face of motorcycling had changed forever with the birth of a new class of motorcycle: touring bikes.

To further his goals of riding efficiency, in 1979 he began hosting “Vetter Fuel Economy Contests” which continue today. Vetter was inducted into the AMA Motorcycle Hall of Fame in 1999. In 2015, while riding his scooter, he suffered a serious collision with a deer and has been recovering. Today, at 76, he spends his time writing his autobiography. 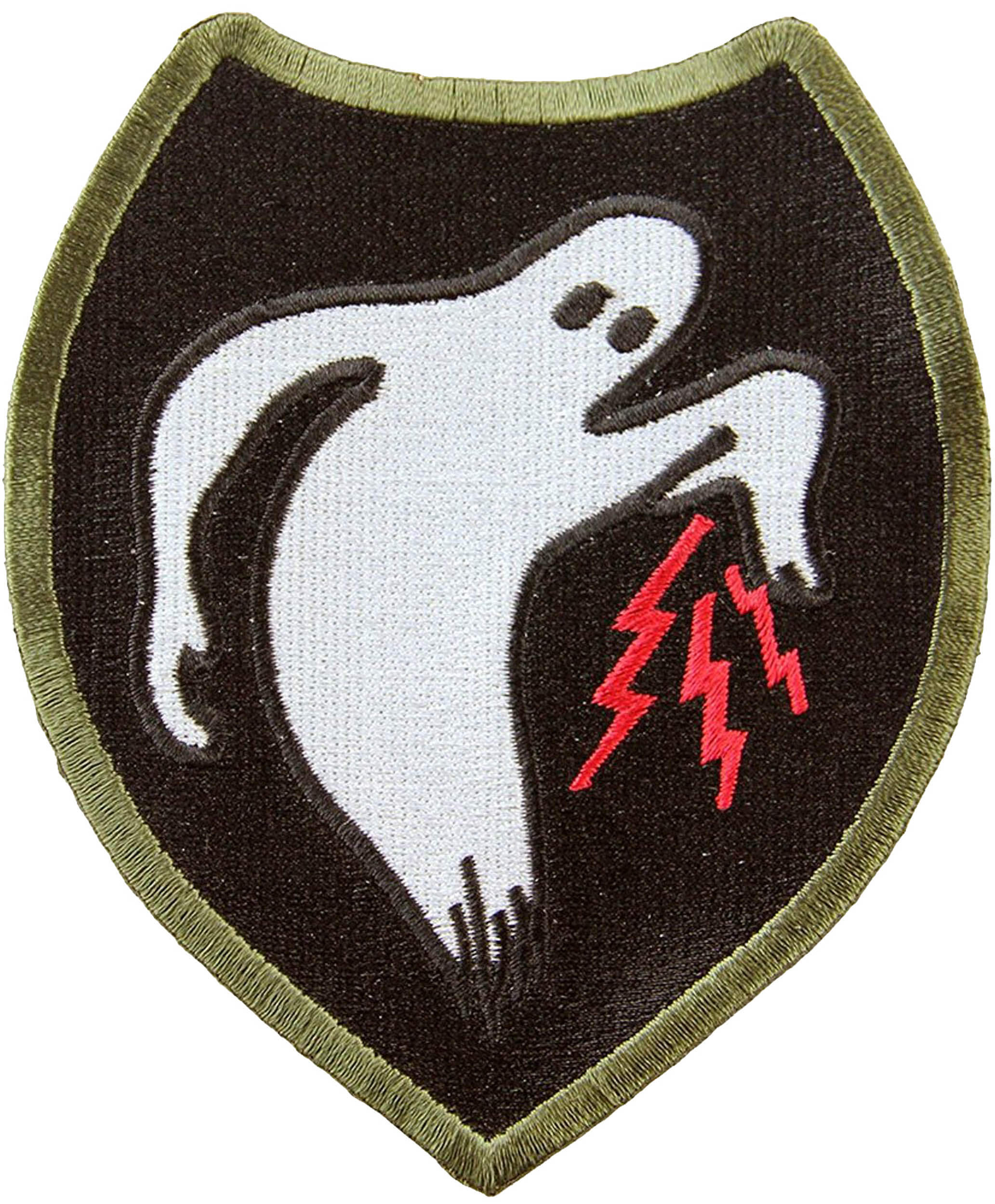 The Ghost Army: How a Group of Creatives Helped Defeat Hitler During WWII, a group of artists, musicians, and filmmakers were recruited to use sleight-of-hand to confuse the enemy. Read Story