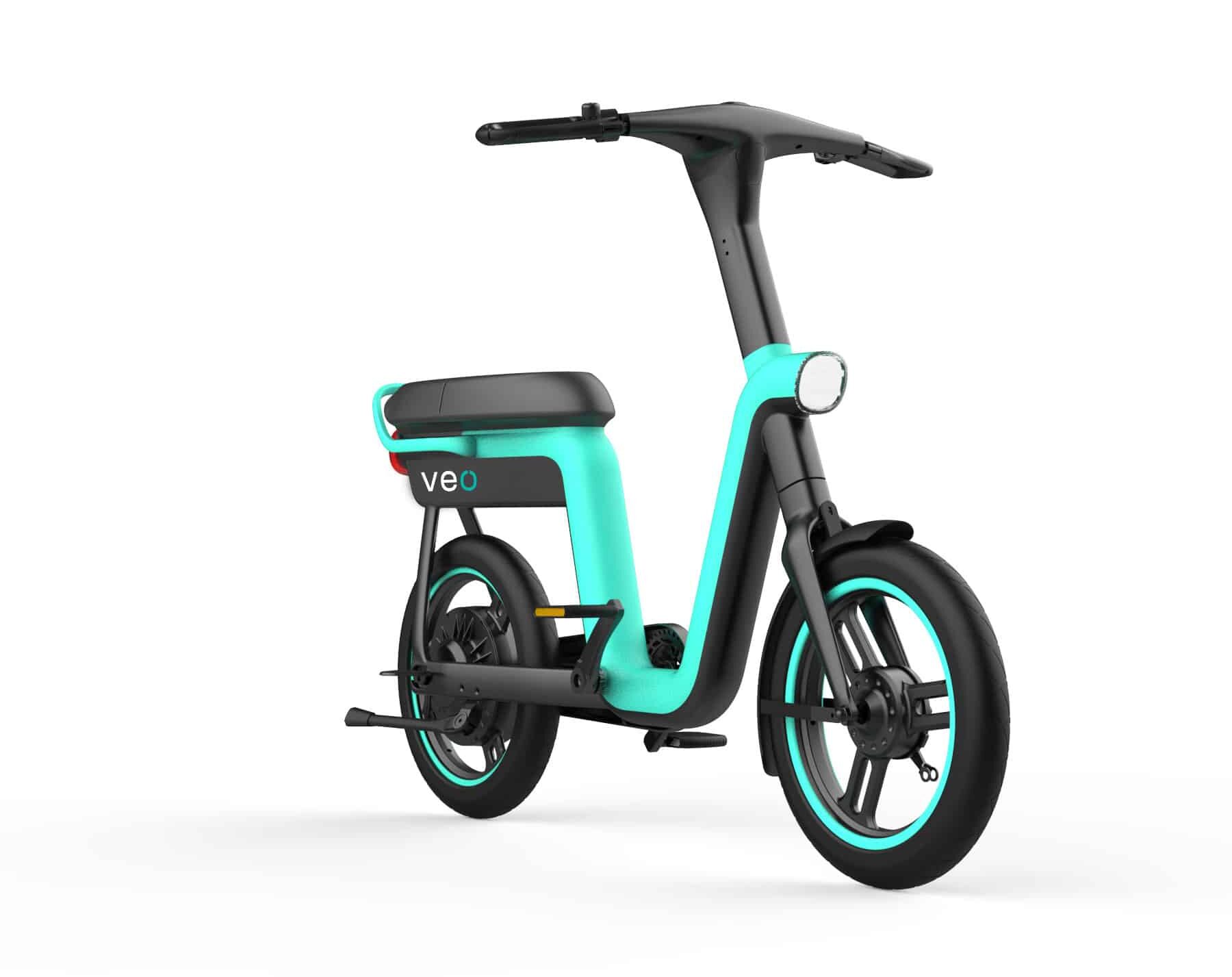 Gear Veo’s Apollo E-Bike: A Two-Seater for Urban RidersThe addition to the Veo fleet — with its sleek design with a weight capacity of 400 pounds — is scheduled to arrive in early 2023.

Veo’s Apollo is set to be a Class 2 e-bike that targets city commuters who want to cozy up on one seat.

Veo is the self-described “first profitable shared micromobility company” and prides itself on its in-house designs. Said Veo’s president and cofounder Edwin Tan about adding the dual-passenger  e-bike to the fleet:

“As the micromobility industry continues to grow, we must expand our vehicle offerings to address unmet market demands. The Apollo was developed in direct response to insights from rider surveys, feedback from municipalities, and global research that indicates the immense need for safe tandem riding and cargo hauling. By opening up micromobility to new riders and new trip types, we can reduce car dependency and help cities advance their ambitious climate goals.”

The Apollo isn’t particularly flashy looking, but its simple design helps keep the bike’s appearance clean: the drivetrain, motor, and battery are concealed in the frame (read: no messy wires), and the step-through frame offers easy on and off.

Gear An E-Bike with the Power to Climb Mt. Everest on a Single Charge?

The R22 Everest from Optibike sports a 36-pound dual battery and can achieve a max speed of 36 miles per hour....

The Apollo will feature:

The bike is expected to be available in early 2023; price is TBD. More info is available via Veo’s press release.