The Ford Ranger Raptor is Set to Take on the Grueling Baja 1000Ford is putting its latest Raptor rendition to a new test. 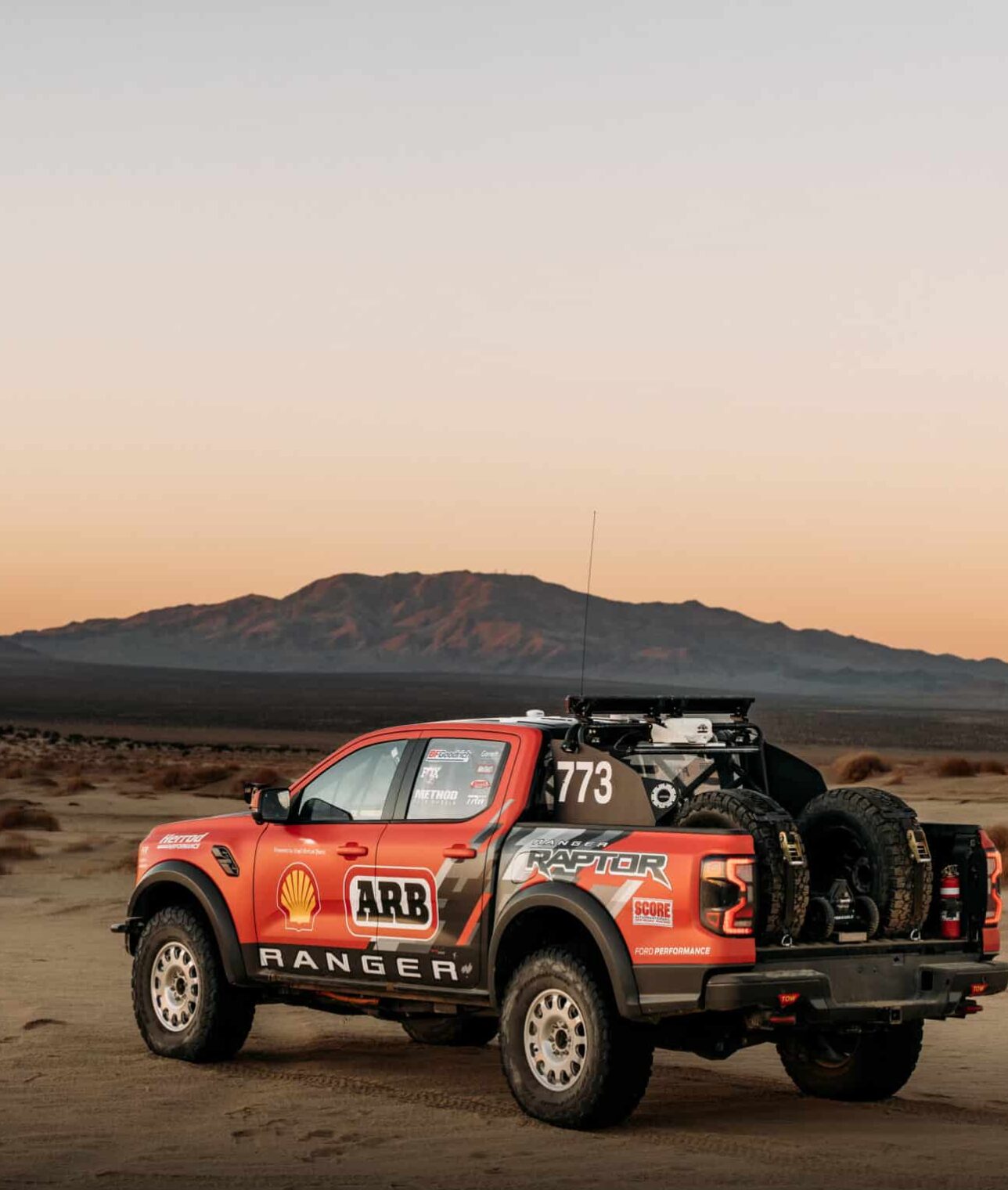 It was only this past February that Ford dropped its next-generation Ranger Raptor onto off-road warriors, and its popularity couldn’t be higher.

Now, just few months into production, the automaker is putting its latest Raptor rendition to the latest test—the grueling SCORE International Baja 1000, which runs from Nov. 15-20.

Heading into its 55th running, the Baja 1000, held on the Baja California Peninsula, remains one of the most prestigious — and treacherous — off-road races in the world due to its miles of dangerous desert terrain, challenging climbs, and death-defying drops.

For a little over 50 grand, camping off the grid in luxury and helping save the environment may be the green new deal...

It’s not the first time Ford has entered one of its signature models into the off-road event — both the F-150 Raptor and Ford Bronco have successfully raced at Baja in the past several years, but the next-generation Ranger Raptor will be relying on a low-carbon biofuel for its long-distance ride, which is traditionally run from Ensenada to La Paz.

“By entering this event, we’re building on the hundreds of thousands of kilometers of development testing and pushing the Ranger Raptor to new extremes,” explains Brian Novak, Ford Performance’s Off-Road Motorsports Supervisor. “The Baja 1000 is a demanding event and a well-known proving ground for off-road vehicles. “We are excited to compete in this extreme event with Ranger Raptor.”

To prepare for the Baja, Ford Performance teamed up with Australia’s Kelly Racing to create this meaner, more Baja-ready Ranger Raptor, while Lovell Racing, based out of the US and one of Ford Performance’s main off-road teams.

This race-prepared version of the Raptor which includes a 3.0-inch lift kit, widened wheel arches, and Method Racing wheels wrapped in BFGoodrich off-road tires, is not available for sale to the general public according to Ford’s media page. Though Ford hasn’t specified any engine upgrades for the race, the Raptor’s stock twin-turbo 3.0-liter V-6 delivers an impressive 392 hp.

Ford, in an effort to shine a spotlight on its sustainability efforts, announced that the truck will be fueled by a low-carbon fuel from Shell, containing a 30% blend of renewables.

“Demonstrating low-carbon fuels in performance settings like the Baja 1000 can help bring biofuels and other clean energy technologies to scale more quickly, and help to make them more available and affordable for everyone,” said Cynthia Williams, Ford’s global director of sustainability, compliance, and homologation.