Art & Design No, You’re Not Too Old to Showoff an ECTO-1 LEGO Car in Your OfficeThe company car used by the Ghostbusters in the 1984 comedy — a 1959 Cadillac Miller-Meteor — will take a minute to build but will be worth the agony when it's on display on your bookshelf. 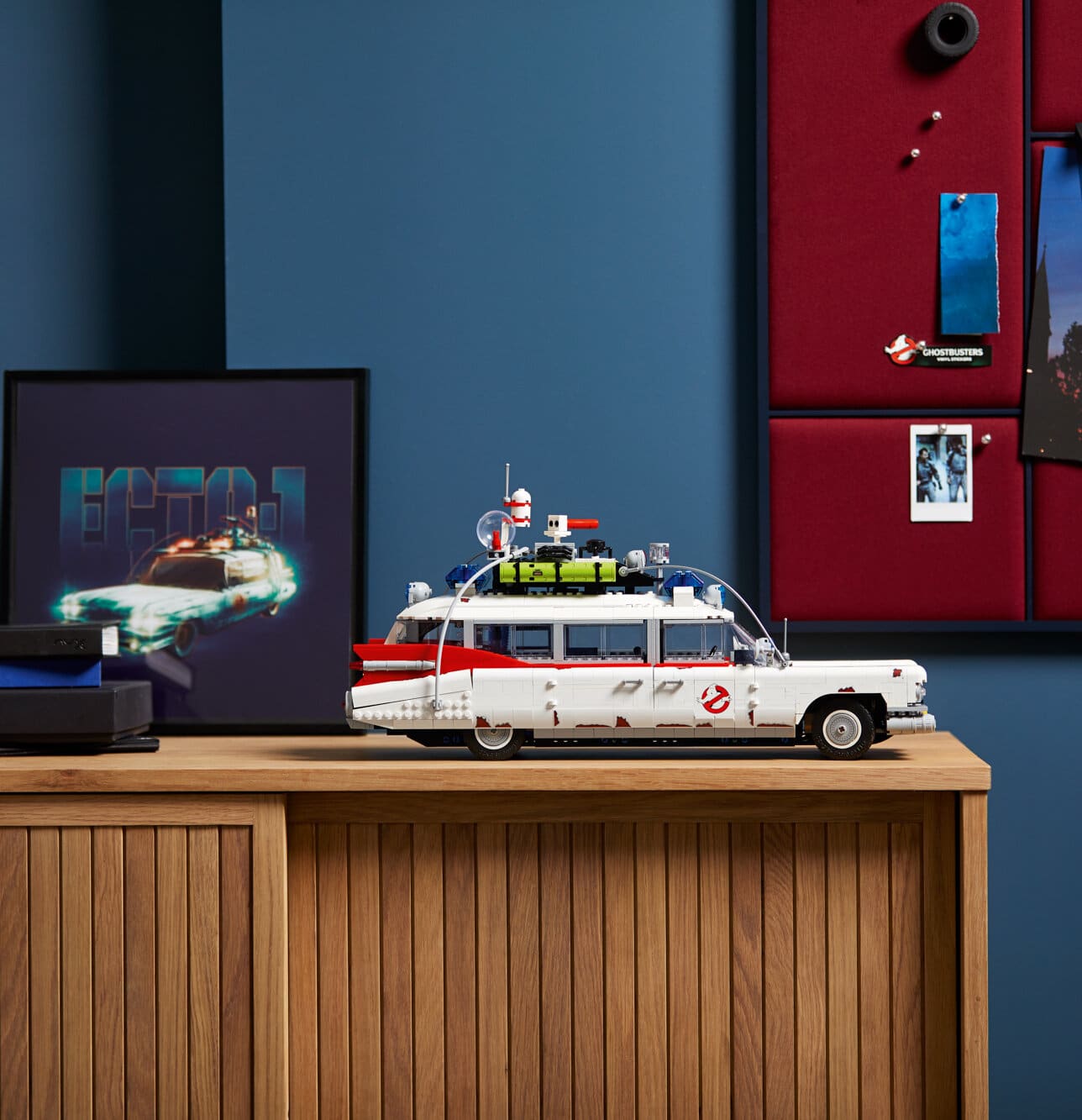 In addition, before the 6.3-liter, 320-horsepower V8 could tackle the gnarly potholes of ’80s New York City, other upgrades and contraptions were necessary to both capture and preserve ghosts.

Along with proton packs, Slimer, and the Stay Puft Marshmellow Man, ECTO-1 became a standout from the movie, its sequel, and 2021 reboot, Ghostbusters Afterlife.

While you don’t want to clutter your home office with toys, there are some that you’d get a pass for, including this LEGO ECTO-1 replica ($200). The 2,532-piece collector’s model will require more patience than elbow grease to put together because of the detail that went into the design, including the rooftop gadgets, satellites, hoses, and ladders to a pull-out gunner seat and a rear-release trap to snag tailgating phantasms.

This is part of the Creator Expert series, which means it’s meant for adults ages 18 and older. As of press time, the item is on backorder, but you can set up an alert notification when it’s back in stock. 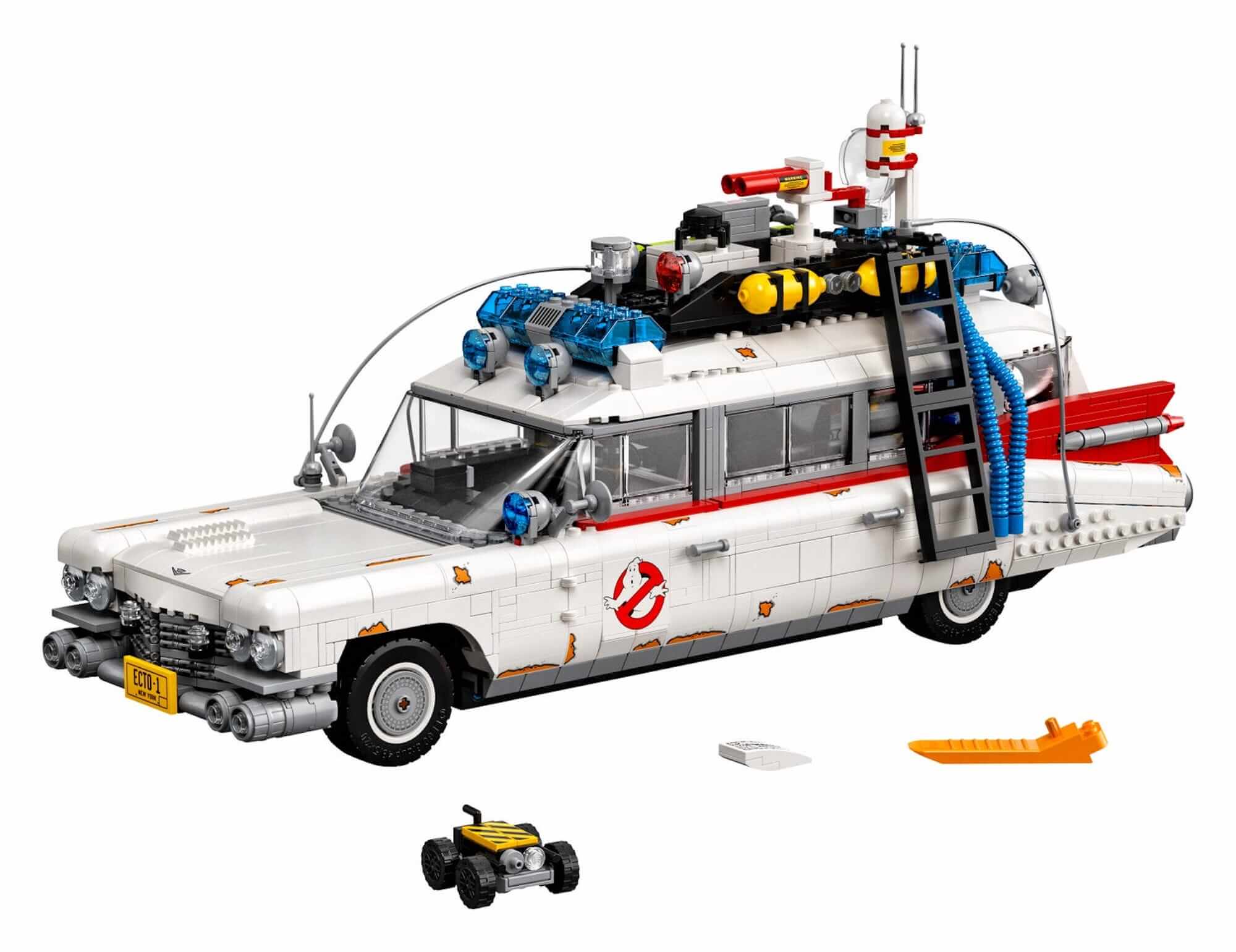